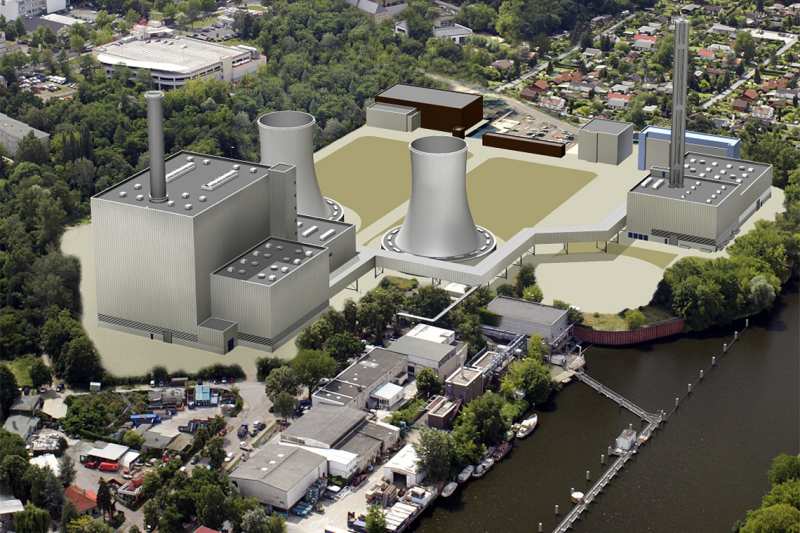 LICHTERFELDE: A NEW PLANT FOR GOIZEA IN GERMANY

The Spanish company Iberdrola trusts once again Goizea for the supply of pipe supports for its plant in Lichterfelde, Berlin.

Lichterfelde is a project awarded to Iberdrola Ingeniería, consisting of the construction, on a turnkey basis, of a combined cycle plant which will replace an existing power plant in operation since 1974. The scope of Iberdrola includes design, purchasing of equipments, construction and installation of the plant.

The new facility will provide electricity, hot water and heating to Berlin, with 300 megawatts (MW) of electrical power and 225 MW of thermal power.

Lichterfelde, located in the south of Berlin, arises from the agreement reached between the city of Berlin and Vattenfall to promote the modernization of the plants that the company has in the German capital, replacing them with latest generation technologies, in order to reduce environmental emissions.

With this new contract, Goizea strengthens its position in Germany, after the supplies made to the company Cobra Instalaciones y Servicios for the Mittelsbüren combined cycle plant in Bremen.